About Us!
Washington Middle School was first established way back in 1891. It was originally located on the corner of Baker and Niles near downtown Bakersfield. Like many structures in the area, it sustained severe damage due to the large earthquake of 1952. In 1955, Washington was rebuilt in its current location on Noble Ave. The old location then became the home to the Bakersfield City School District’s head offices, where they are still located to this day. The school is name after George Washington, important historical figure and First President of the United States of America. Washington Middle School is proud of its history and heritage and strives to continue the excellent educational traidition. 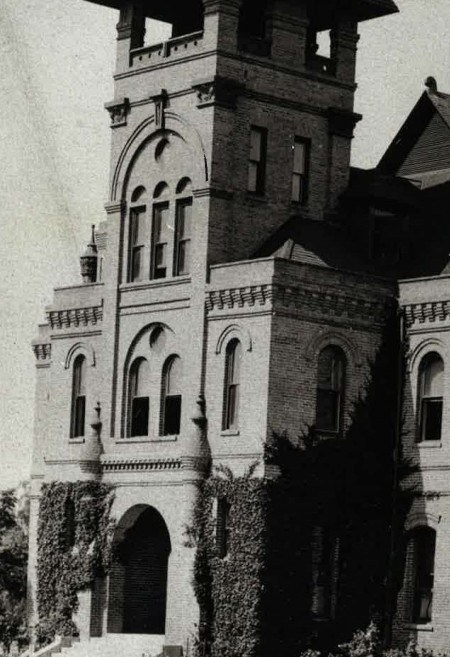 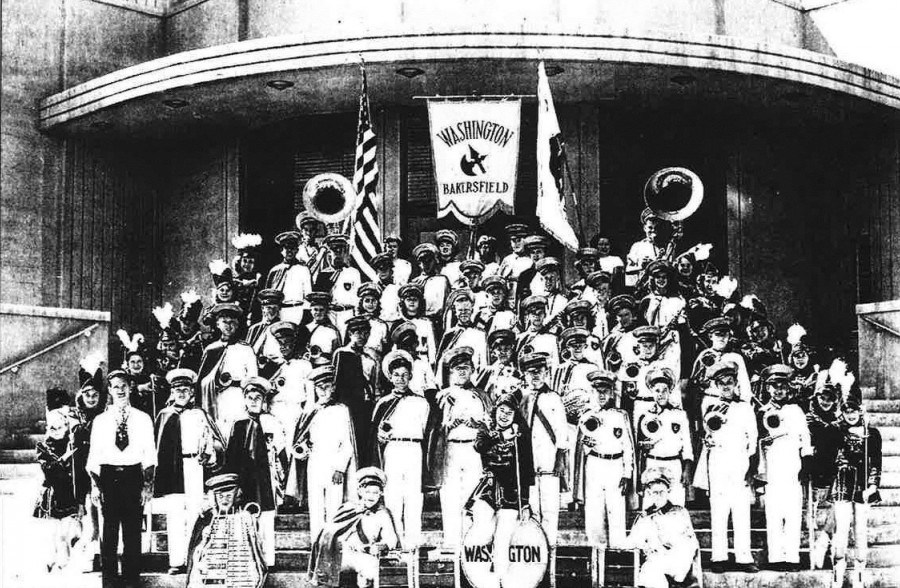 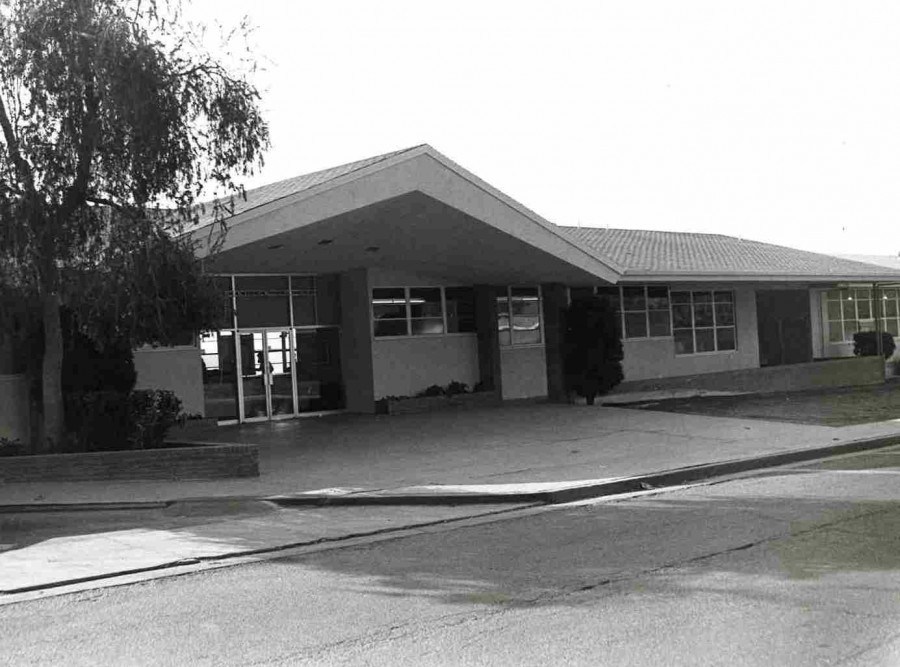 Washington School upon completion of it new campus in 1955. 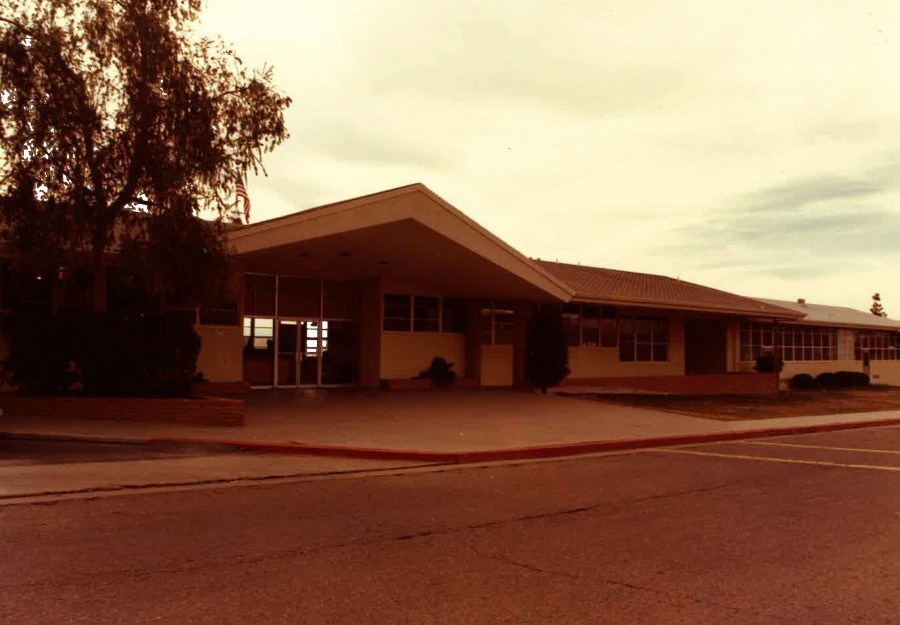 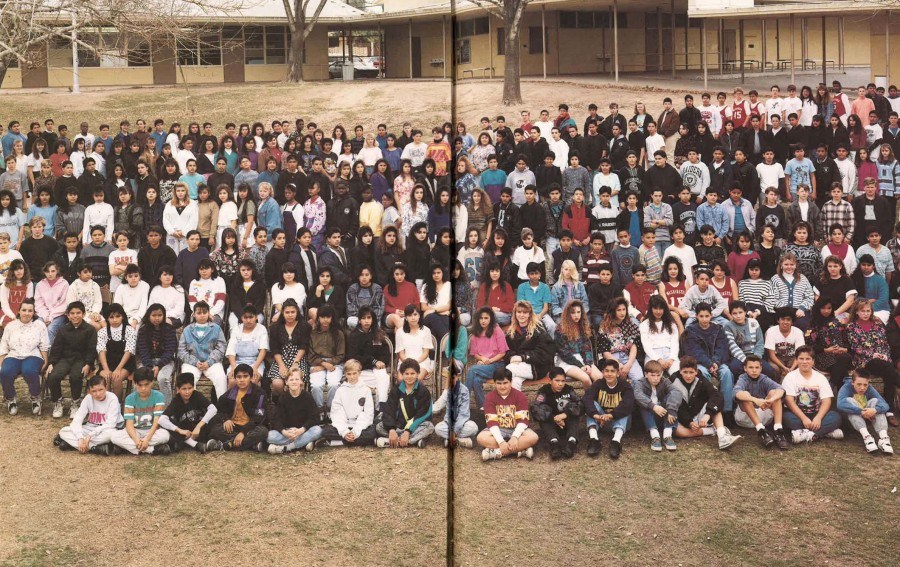 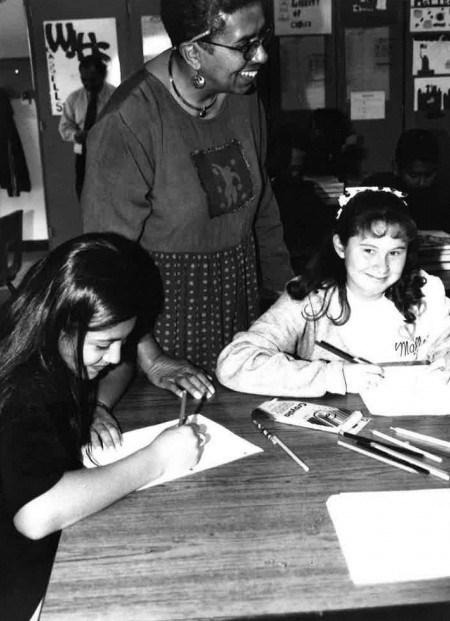 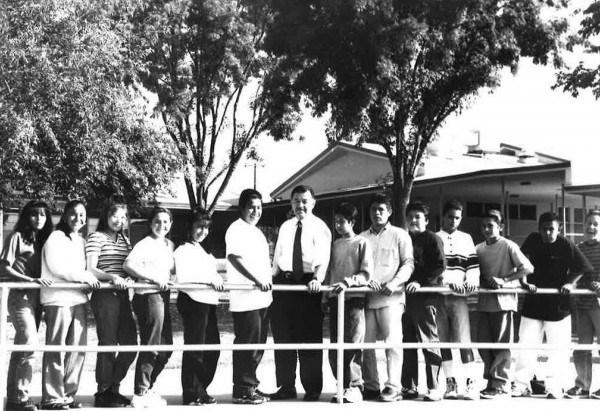